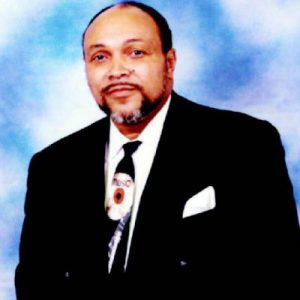 Joseph Herring grew up in Pensacola but spent much of his professional life traveling the world as a musician, composer, arranger, and producer with United Artists Records. His musical roots began with classical training as a child. When he was in the 11th grade at Booker T. Washington High School, he completed the arrangement of a musical piece for the school’s 100-piece marching band. After finishing his studies at the City University of New York, he performed with a range of artists from John Coltrane to Najee. Since “retiring” to Pensacola, he has continued his music career and his work with the world-famous Harlem Gospel Choir. He also serves as the finance director and administrator of the Gulf Coast Veterans Advocacy Council, along with managing several other local non-profit groups. He said he always had a passion for PSC and taught classes in brass and jazz at the college in the 70s. Now he invests time and effort in the PSC Alumni Association because he sees its importance to his hometown. He has a been a PSC Alumni Association Board of Directors member since 2014.